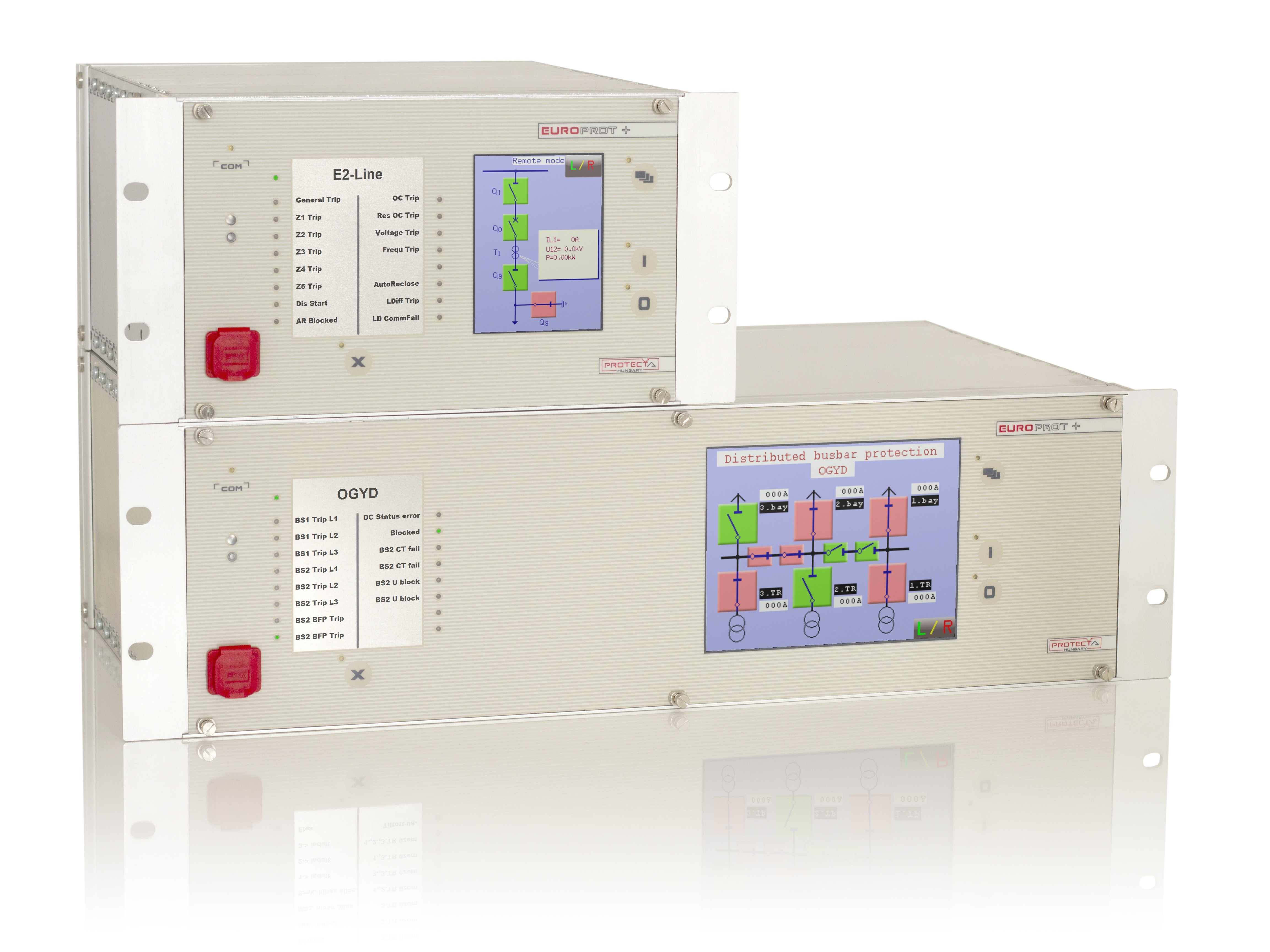 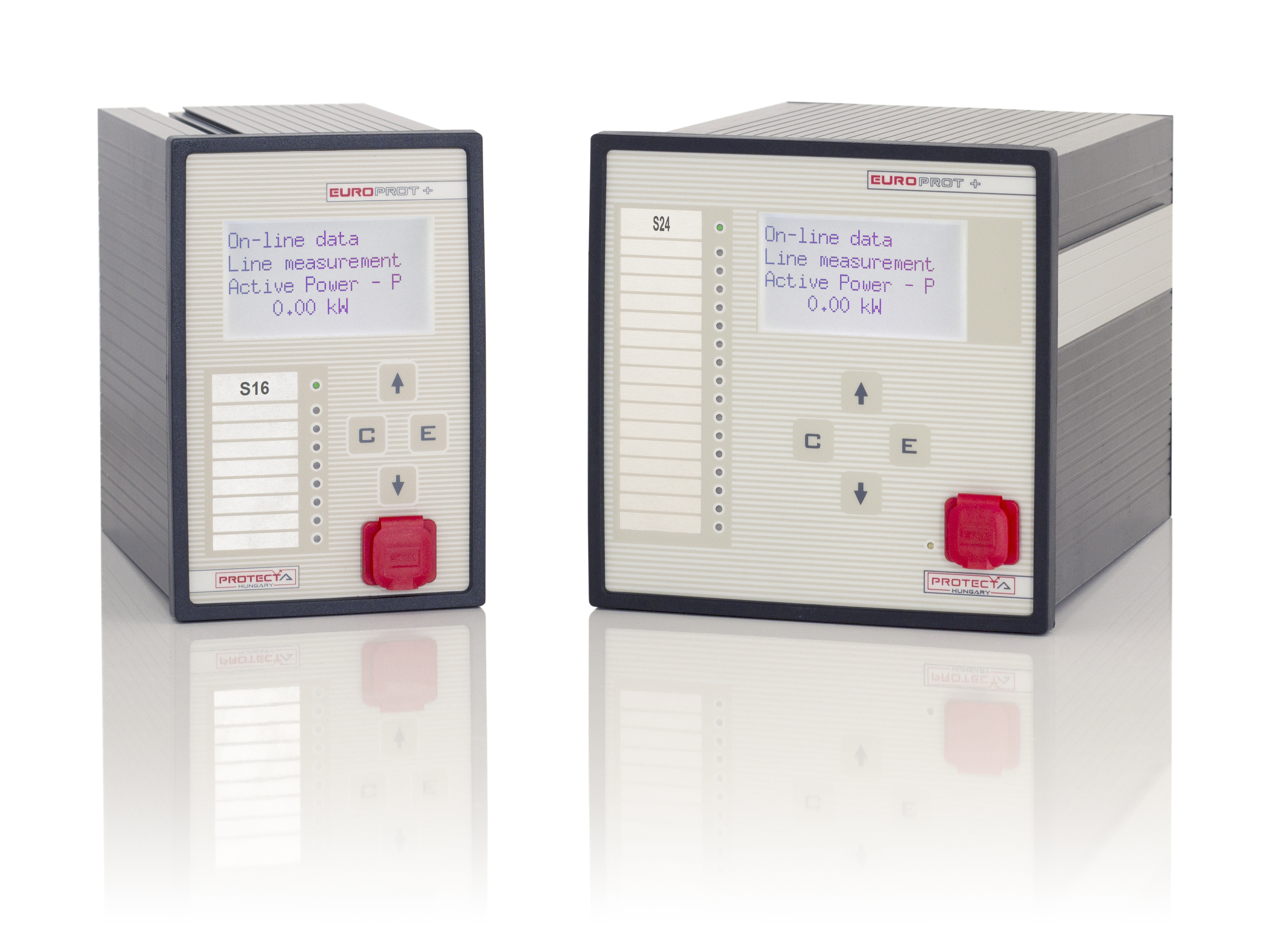 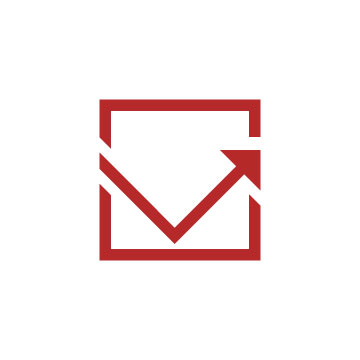 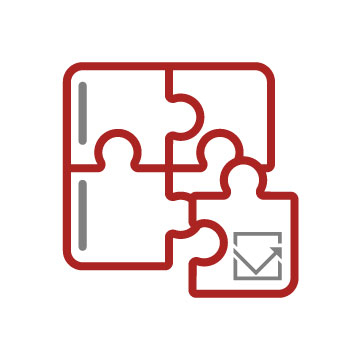 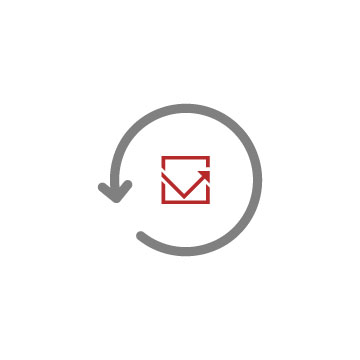 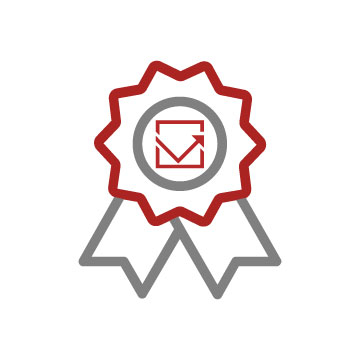 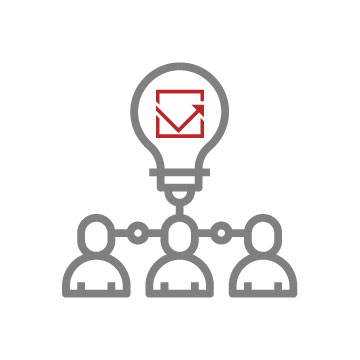 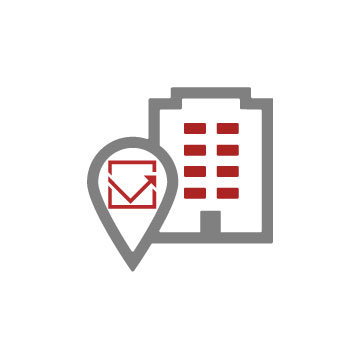 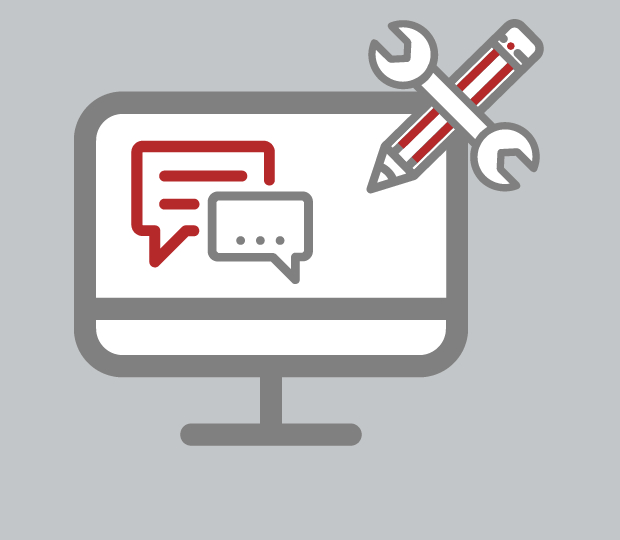 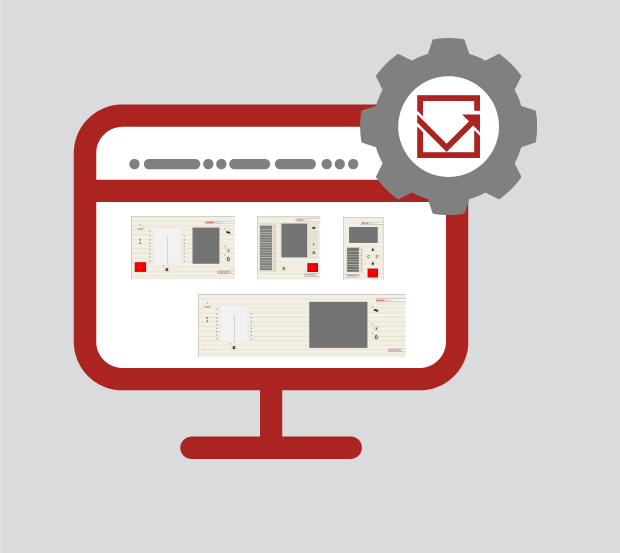 Protecta has a track record of over 60 years. The company was founded by its predecessor, the Electric Power Research Institute (VEIKI); VEIKI’s predecessor, the VILLENKI research institute started the development of electric protective relays and automatic devices for networks and of the protective philosophy of the electric power system in 1949. The successive generations of devices always kept abreast with, and at times were ahead of, the global technical vanguard. Our predecessor was among the first in the world to start the line production of protective devices with integrated elements.

The  Company  started  its  operation  on  1  January  1990.  Following  privatization, Protecta assumed  an  orbit  of  intensive  growth,  reflected  in  the  parallel,  dynamic  increase  of  both  revenues and profits. Today, the Company is fully owned by individuals who play a key role in the day-to-day operations of the firm.

The overwhelming majority of Protecta´s products consists in state of-the-art stand-alone digital devices and complex protection systems mounted in cabinets. The EuroProt and OmegaProt digital device families were launched in 1996. The SigmaProt product family, offering more compact and efficient solutions, was put on the world market in 2002.

In 2010 we launched the EuroProt+ product family. When designing this new family, we selected some of the most advanced microprocessors and microcontrollers in the world intended for industrial applications,  which has lent the devices extraordinary  computing  and  processing  power.  Both the hardware and firmware design of the device are based on the IEC 61850 platform. As a result, EuroProt+ compares favourably with the cutting-edge protection devices available in the global marketplace. Currently we have the most up-to-date digital devices available for every typical protection and automation function. Our products have the IEC 61850 certification issued by KEMA.

In 2014 Protecta Ltd. acquired a 53% share in Prolan Power Co., a company which continues Prolan Co.’s work of installing and developing process control and automation devices on the Hungarian electric-power transmission network. As a result, Protecta can supply a full-scale solution for substation secondery technology.

The most important milestones in the history of Protecta.